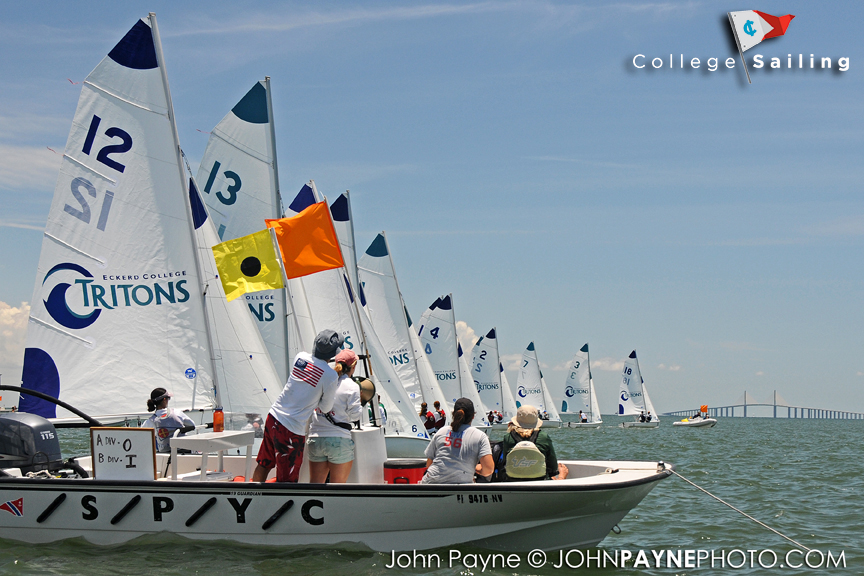 The 2013 College Sailing National Championships recently wrapped up in St. Petersburg, Florida but not before our CISA Alumni walked away with a handful of awards.

A committee of coaches who represent the seven conferences in the ICSA selects the ICSA All-America Team. For selecting the All-Americans the committee evaluates a competitor based on their competitive record in inter-conference competition as well as conference and national championships. The committee analyzes how this record compares to fellow competitors, the quality of the competition the record was achieved in, the span of the record over the fall and spring seasons, results achieved with different crews, and how the record compares to previous All-American winners in past years. Tonight the 2,000th All-American was named.

For All-American crew selections, the committee uses criteria similar to skipper selection, but also considers: demonstrated leadership (may consider seniority), outstanding body mechanics and boat handling skills as well as proven ability to improve the results of the skipper(s) with whom he or she sails. 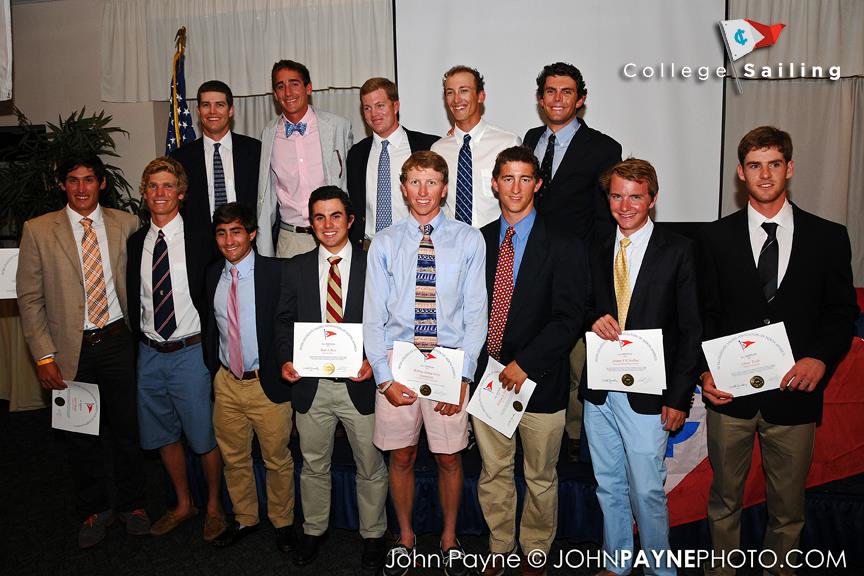 Christopher Segerblom (Newport Beach, Calif.), is the captain of the Yale Sailing Team and other CISA alumni on the team are Charlotte Belling, Claire Dennis, Katherine Gaumond, Marly Isler, and Heather May.

Congratulations to all of our College Sailors on a great 2012-2013 season!